BluePlanet VR uses RealityCapture to create over 50 photogrammetric experiences of unique and powerful scenic and cultural heritage locations worldwide. Walk around Borobudur Temple in Indonesia, admire the majestic Bears Ears National Monument, or have a gliding flight experiences over spectacular terrains. This project was just released on Steam.

How did you come up with the idea for this really inspiring project?

I was a partner in xRez Studio prior to Blueplanet VR, and we utilized photogrammetry early on and extensively for a variety of natural history film and fulldome productions we produced. I acquired and captured many locations from our travels on set and informally, so the library was built up over several years. However, the idea for this title came to me from a fevered VR dream I had one night, as I saw myself looking up inside a massively large human eye, witnessing the beauty of the light rays and image formation on the retina. This became the central selector scene in which you launch all the locations. 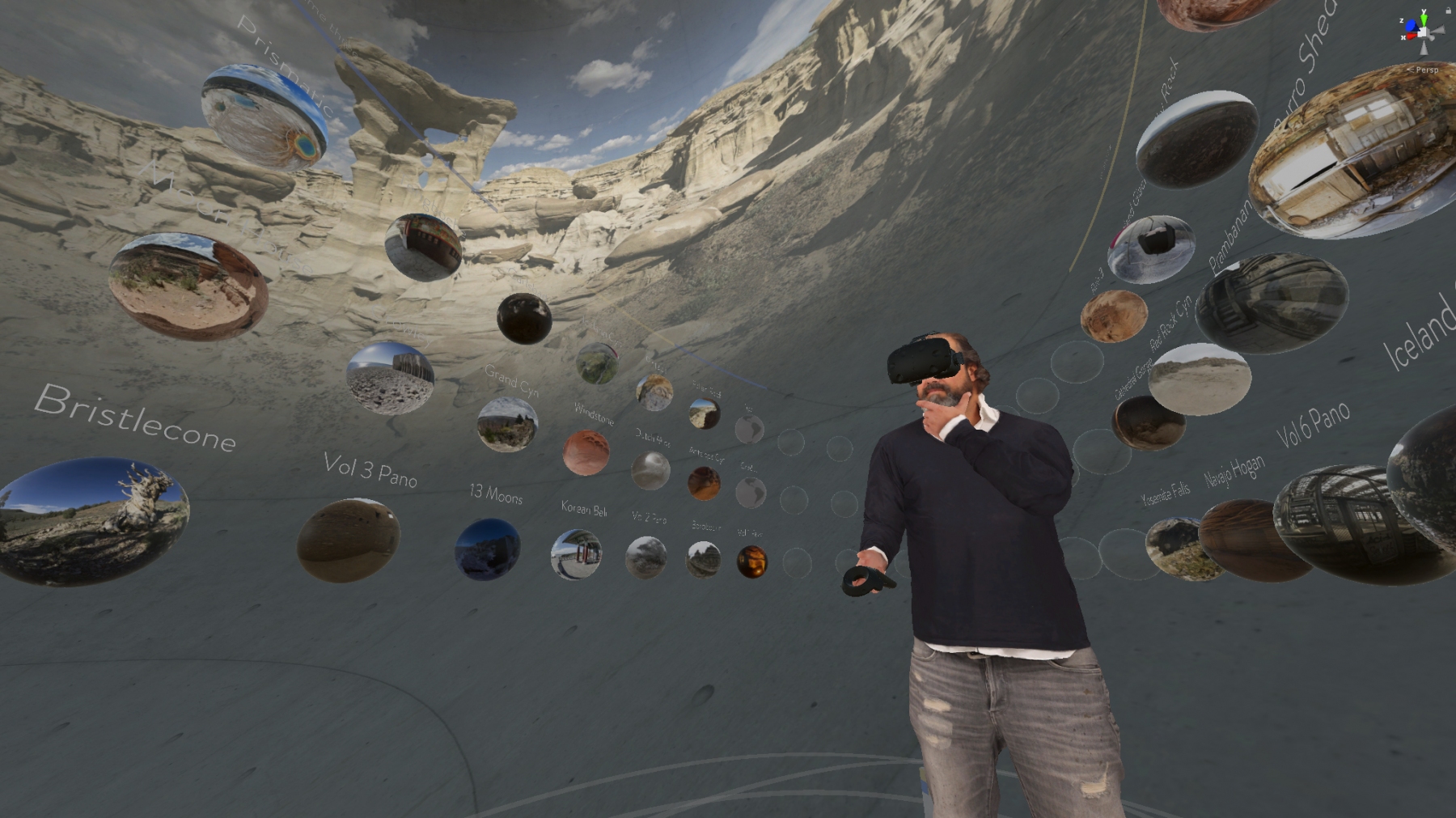 After building out that scene, I set out to make it a commercial title, and spent 2 years intensively capturing many more specific locations I knew of which would make for stunning VR experiences. Each location has a story from my travels, but the more important story is why that particular environment is unique and powerful. There is some contextual text for each location, but the intent was to make the viewing less educational and didactic, and toward something more experiential and impactful, letting the landscapes speak for themselves and the viewer make discoveries and gain insight.

How exactly did you utilize RealityCapture in this project?

I had used most photogrammetry packages over the years, but the advent of Reality Capture was the first I felt I could do meaningful work with, due to it's texturing quality being very faithful to the original photography, the latitude of control offered, and of course the speed of processing. Due to the large number of 56 scenes in the title, speed of post-production was critical. Also, the ability to tightly optimize and implement the content into a real-time engine was essential. 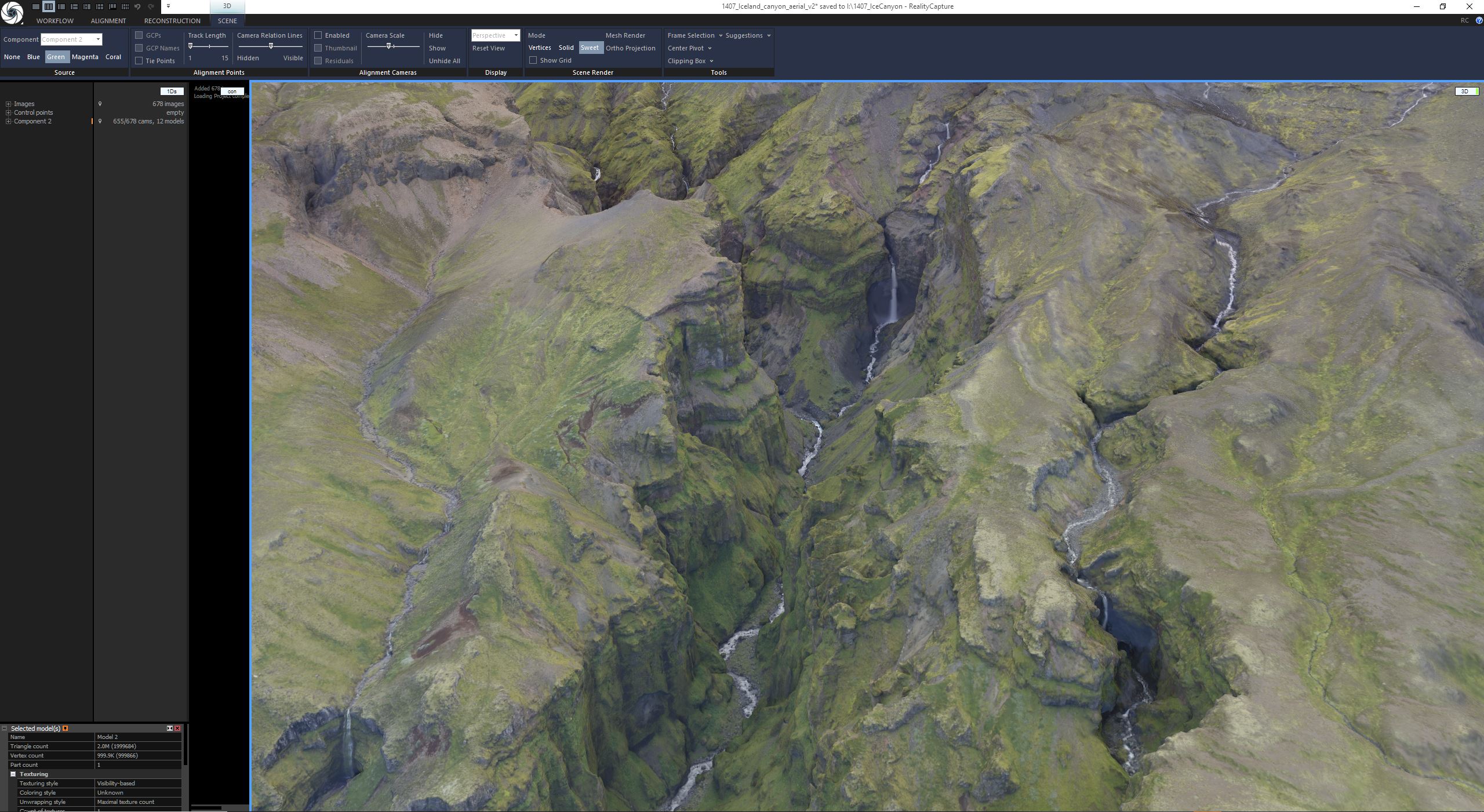 Which other software did you use afterwards to finish up the scenes as we see it in VR?

My pipeline begins with raw conversion in Adobe, then into RC, then into Maya for scene setup, VR preview, and cleaning, and finally into Unity for real time VR authoring and user interaction. Meshmixer and SNS-Pro has proven useful as well for certain tasks as well.

Which equipment did you use for photogrammetry?

I have designed a number of custom rigs based on arrays of Sony a7Riii and iv's, some designed uniquely for specific jobs, but others useful for generalized capture. Arrays of cameras are used to decrease capture time, as racing sunlight outdoors or shooting on set in interiors is always a challenge. I always rely on configurations of Nodal Ninja poles and pano rigs for many of the tasks. I generally stick to Zeiss Batis 25mm for my lensing. I also utilize drones to some extent for the regional context of the site.

The flying scenes are unique approach in VR, can you tell us little more about their production?

Those were sourced from chartered flights shooting from fixed-wing or helicopters, which affords a more directed capture and higher resolution than a common drone. I often fly with one or two other photographers, and we increase our coverage and speed that way. I was at a bit of a loss as to how to utilize these models however, until my fellow VR developer and good friend Kevin Mack came up with a great thrust controller for Unity, which is central to the flight control. 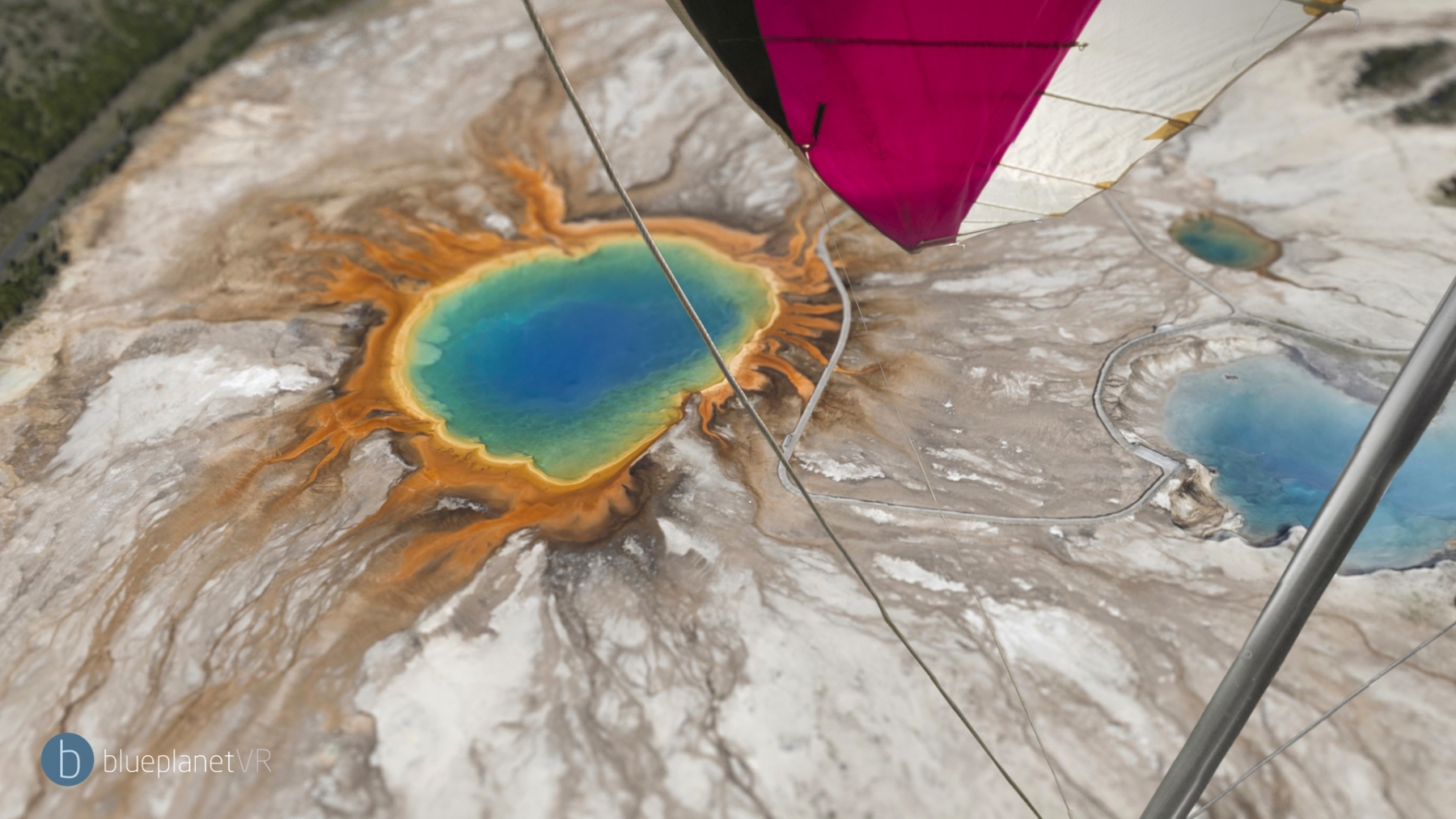 I have a long prior history in my life of flying hang gliders across the western US, so it allowed me to convey the slower speed and grace that hang gliding flight offers. I know many users will want faster travel, but the point is to absorb and relate to the landscapes more intimately, as hang gliding does.

What is your favorite scene from the 40 locations mentioned and why?

There are 3 special locations of Ancestral Puebloan Native American archaeological sites that I have been shooting over the years with a foundation called the Onward Project here in Santa Monica, CA. We were guests of the Navajo Nation and families and have been re-tracing a famed expedition from the 1930's to document these ancient sites.

I have been fortunate to capture these and let viewers feel present at these very highly protected and rare locations situated high up on remote, spectacular cliff walls. It speaks to the power of VR in allowing one to feel strong presence at an otherwise prohibitive, sensitive, or inaccessible site. 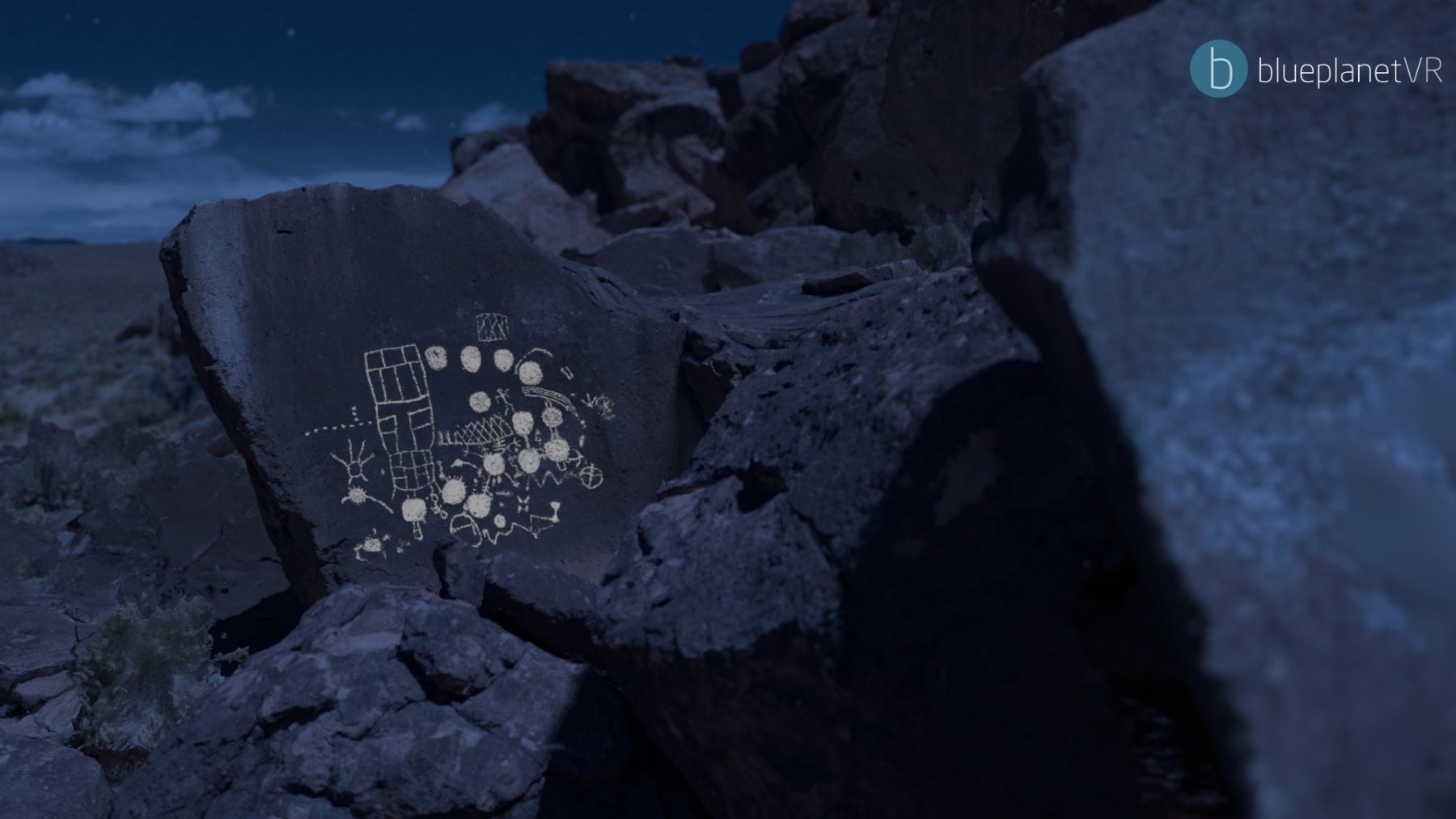 Any future plans with the Blueplanet VR?

Many plans are in store. I hope that this title will help to build an audience for this type of VR experience, as I will be following up with several projects now in process that are very exciting. This is such an amazing time to develop immersive media, as the confluence of the technology is unprecedented.

HMD, GPU, UAV, and camera resolution tech all have coalesced to offer an amazing set of tools to capture and communicate the natural world. I was a leading visual effects designer for years in Hollywood, creating fictitious worlds for films like The Fifth Element and The Day After Tomorrow, but now all I am interested in is showing what remarkable worlds exist right in front of us, along with the hope to show the fragility and need for protecting them as well. Concern for the environment often comes from having direct experiences, and I believe VR can play a role in providing that to the general public to raise awareness.