Between the 13th - 17th centuries, Ethiopian rulers moved their royal camps frequently, but King Fasilides settled in Gondar and established it as a permanent capital in 1636. Fasil Ghebbi was developed into a fortified compound surrounded by a 900 metre long wall and contained palaces, churches, monasteries, and other buildings. 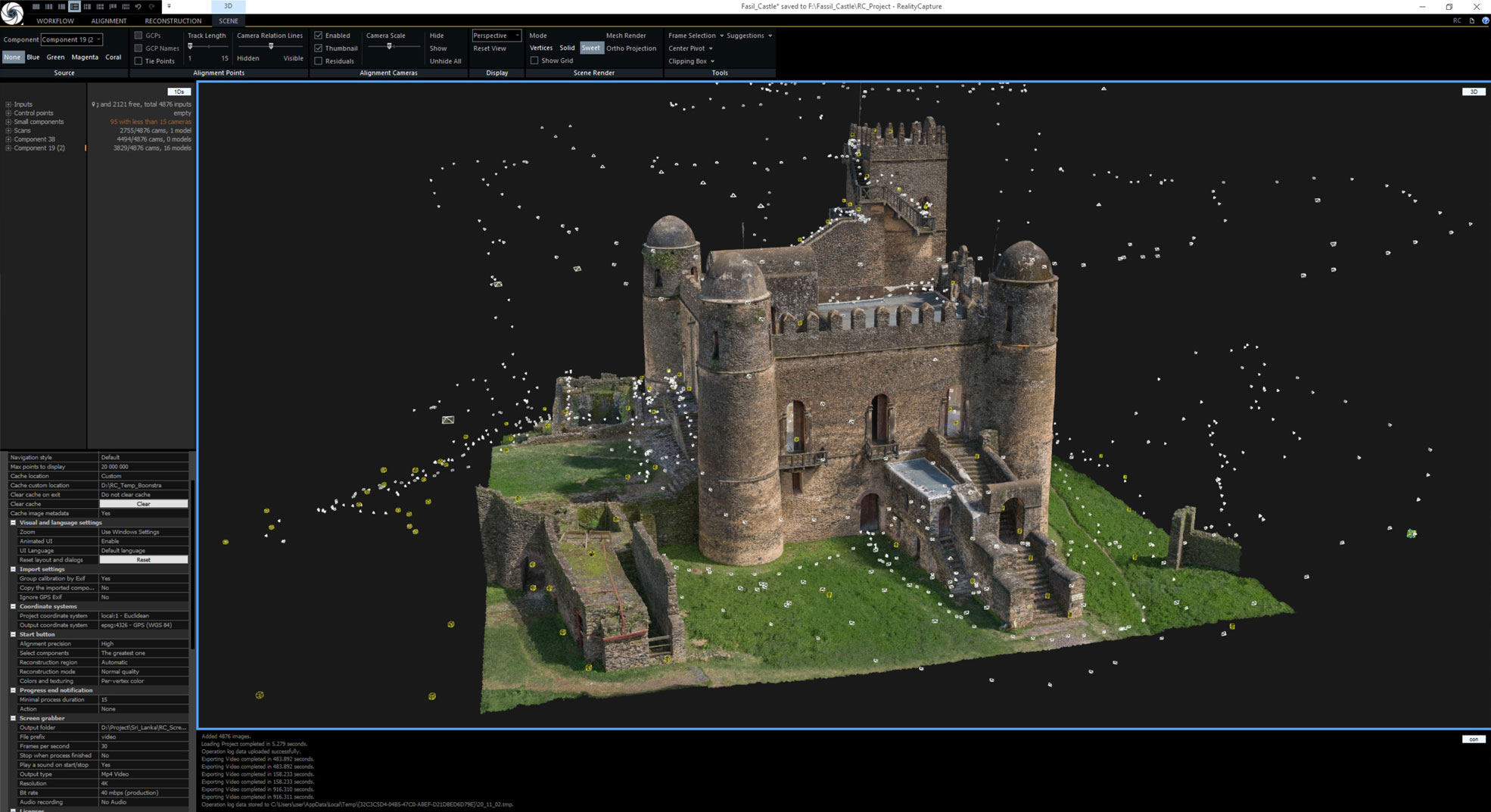 The site reflects both Hindu and Arab influences, with some Baroque elements, which arrived in Gondar through Jesuit missionaries. The fortified compound of Fasil Ghebbi remained the capital until its decline in the late 18th century. 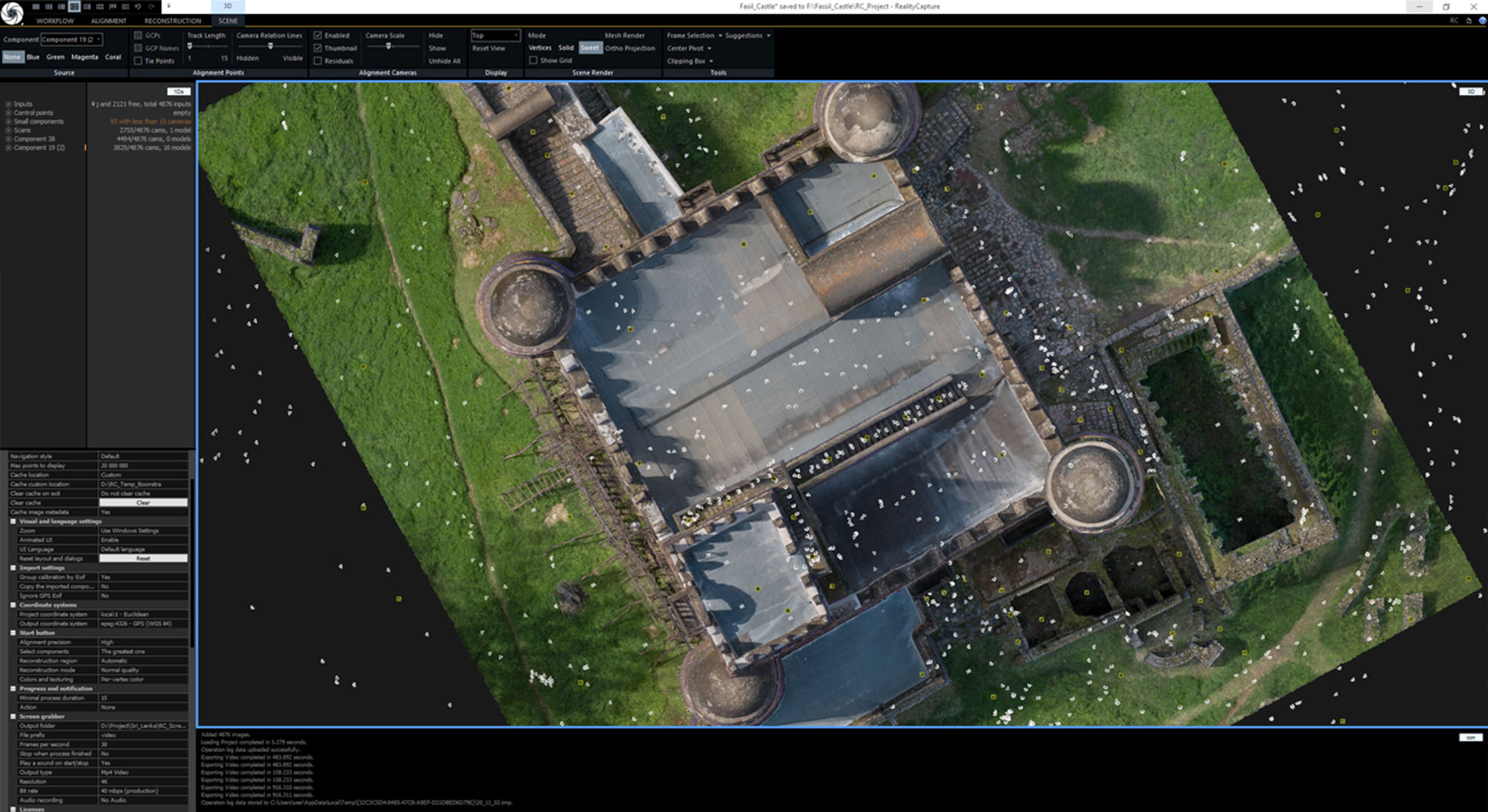 Fasil Ghebbi is a UNESCO World Heritage site. The spatial documentation of Fasil Ghebbi took place during the Zamani Project field campaign in 2018. The spatially documented monuments include the Castle of Emperor Fasilides, the Bakaffa Castle, Dawit III’s Hall, the Castle of Emperor Iyasu, the Royal Library, the Chancellery, the Royal Archive Building as well as Stables and Lion Cages.

The Zamani Project is a research group at the University of Cape Town, which aims to capture spatial information of tangible cultural heritage sites across Africa and other parts of the world.
To learn more about the project visit: Zamaniproject.org