Cultural heritage preservation of an abandoned village in North Ossetia, Lisri that combines RealityCapture for 3D scanning and Unreal Engine for 3D visualization.

Lisri used to be one of the biggest mountain settlements in North Ossetia, an area close to the borders of Georgia. Harsh weather and poor living conditions forced people to slowly abandon the village and move to the foothills area.

The aim of this project has been to digitize the whole village and recreate a 3D visualization that would show how people used to live hundred years ago.

It started with mapping the area and with detailed 3D scanning of some of the buildings, like the old ruin of a church. To capture a larger area in high detail, various types of techniques were used to obtain the data needed. The team used FARO’s laser scanner FARO s150 to obtain 32 colored scan positions. Around 5000 aerial photos were captured with DJI Phantom 4 Advanced and 4000 terrestrial photos with a Sony A7. 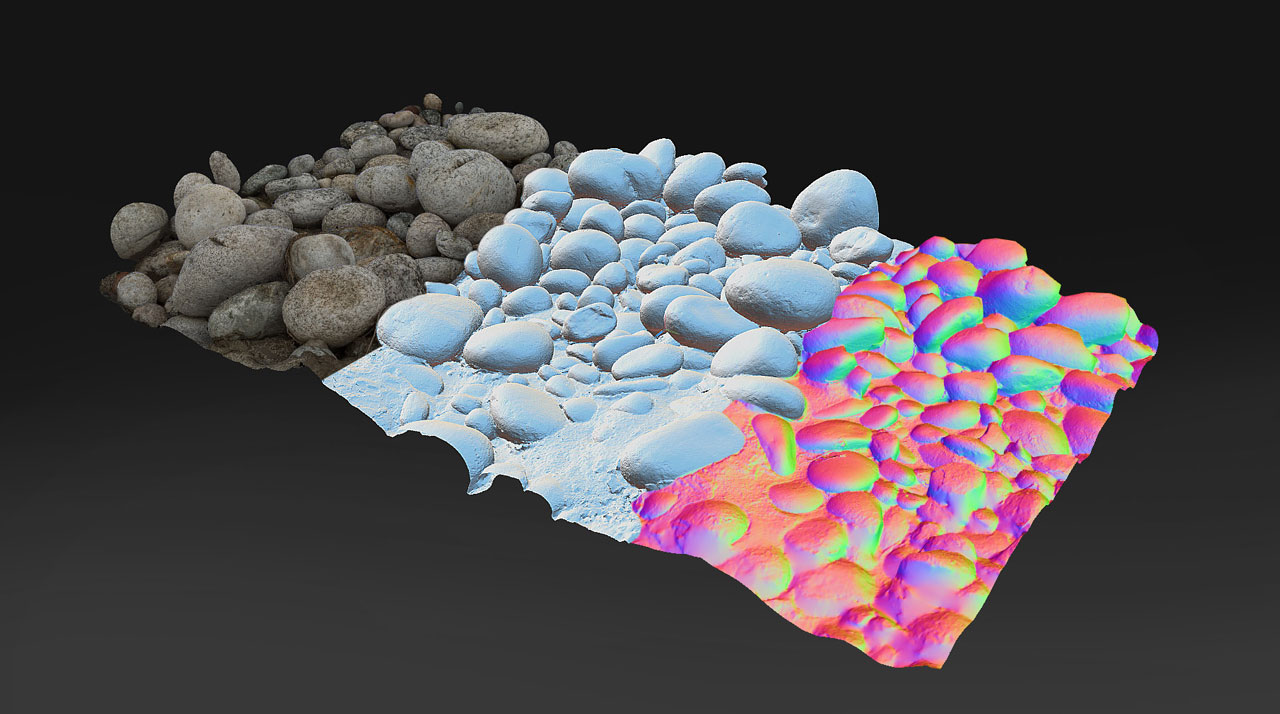 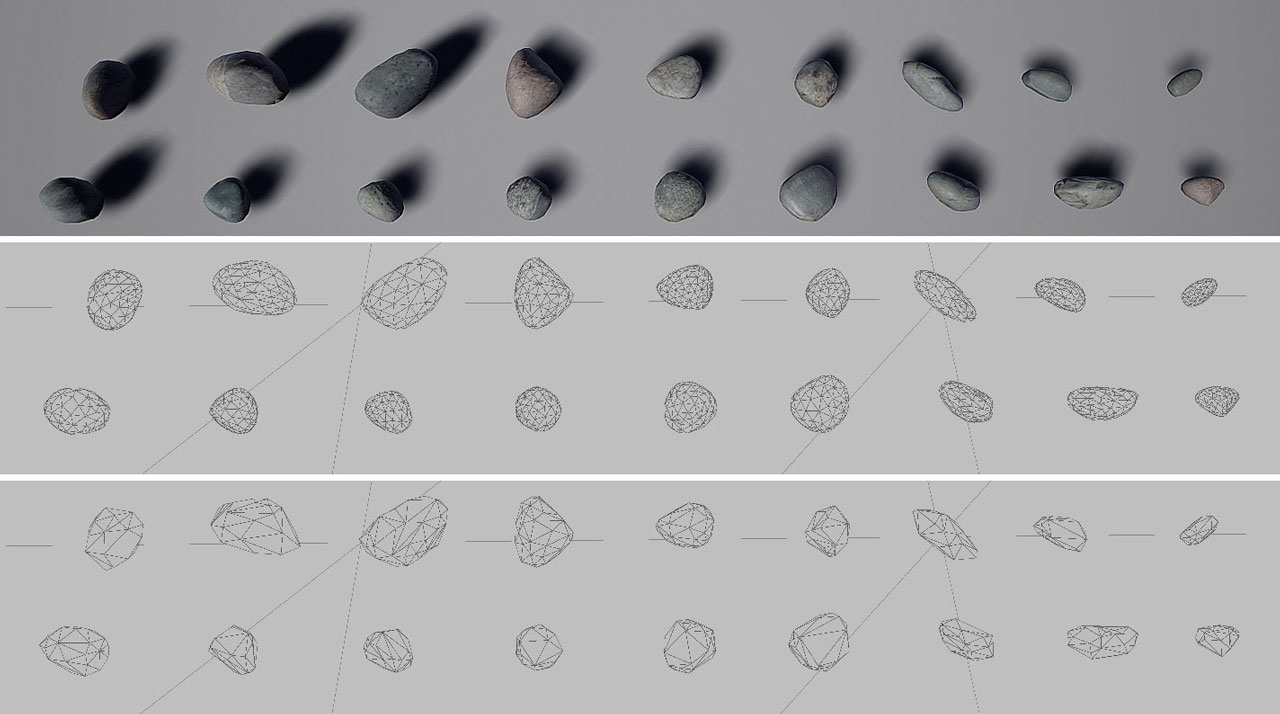 This large amount of various data was later processed with RealityCapture for 3D model creation.
“RealityCapture is my favorite software of all. We have a complex workflow to produce detailed 3D models and use them in Unreal Engine. We love how fast RealityCapture aligns the data; how flexible we can work with it and use different kinds of data to get the best results.” 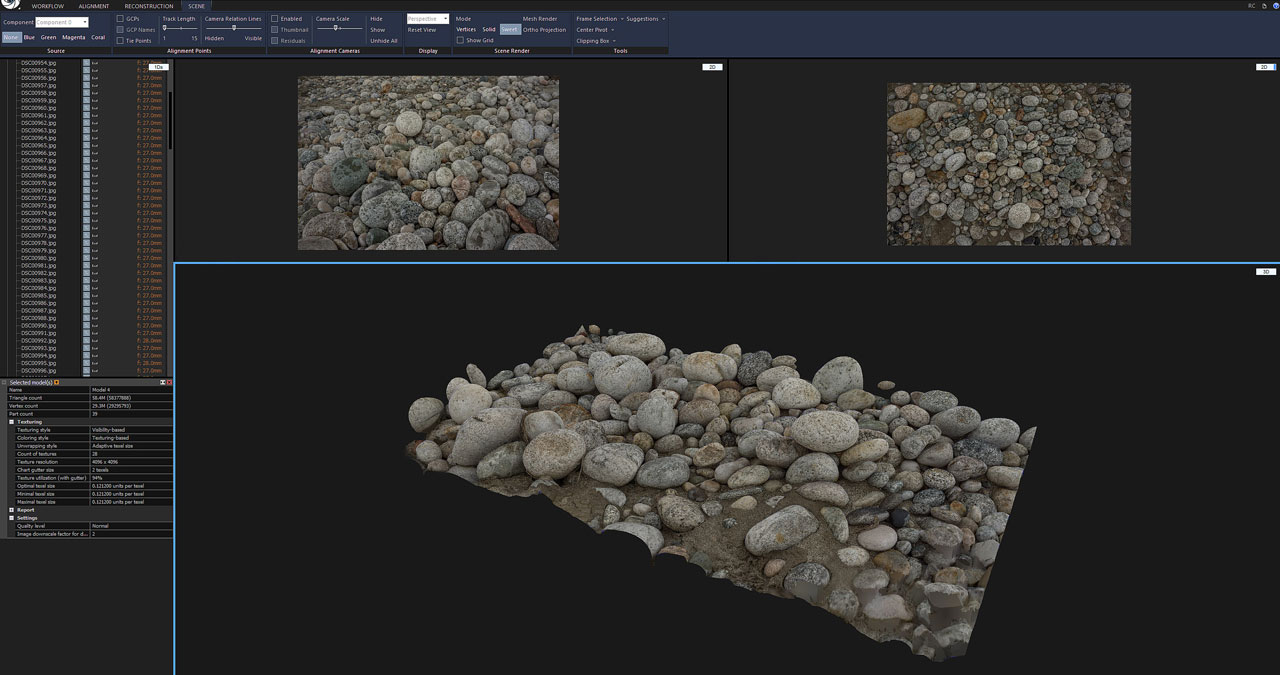 The village was captured at a large scale but also in its detail focusing on the structure of the buildings, the walls, and the material used. Such detailed data are valuable for their architectural value. Their goal is to continue and 3D scan other villages in the mountains and make them public so anyone can visit them. 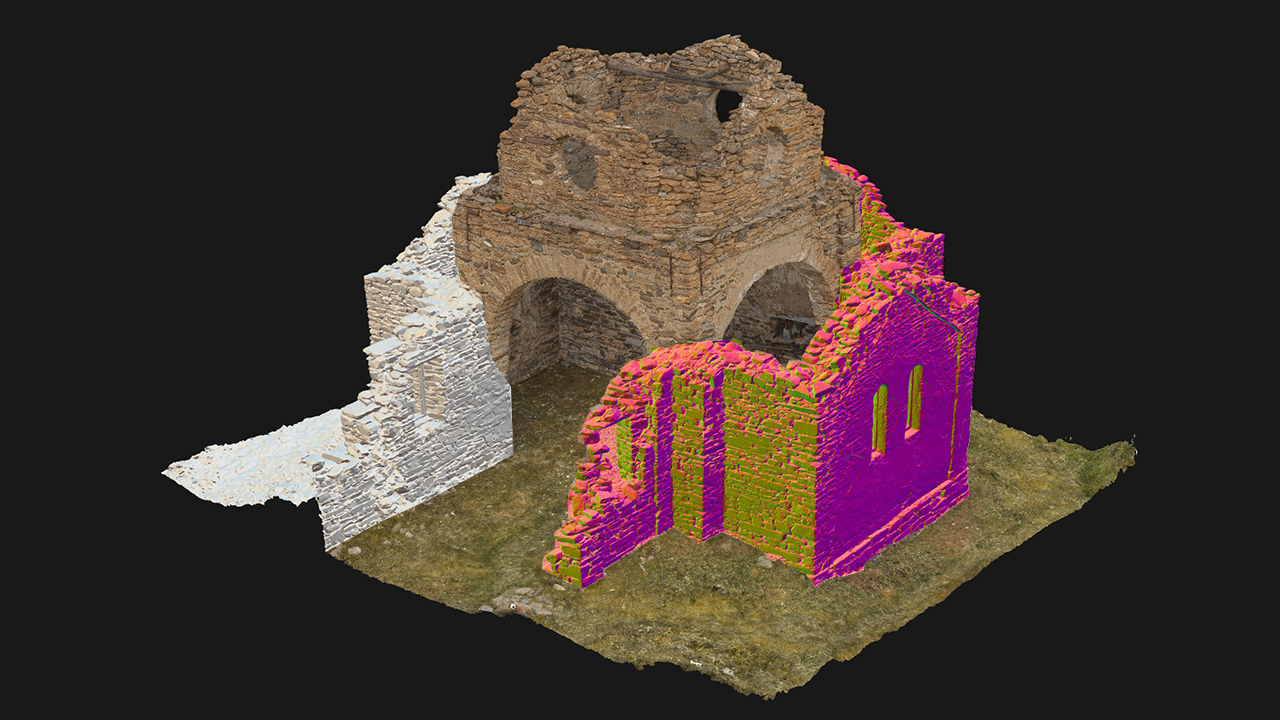 The Company lead by Aleksandr Peshkov started as a side project connecting a group of architecture enthusiasts. Now they are a company that makes architectural preservation and restoration projects all over Russia, and sometimes abroad as well.